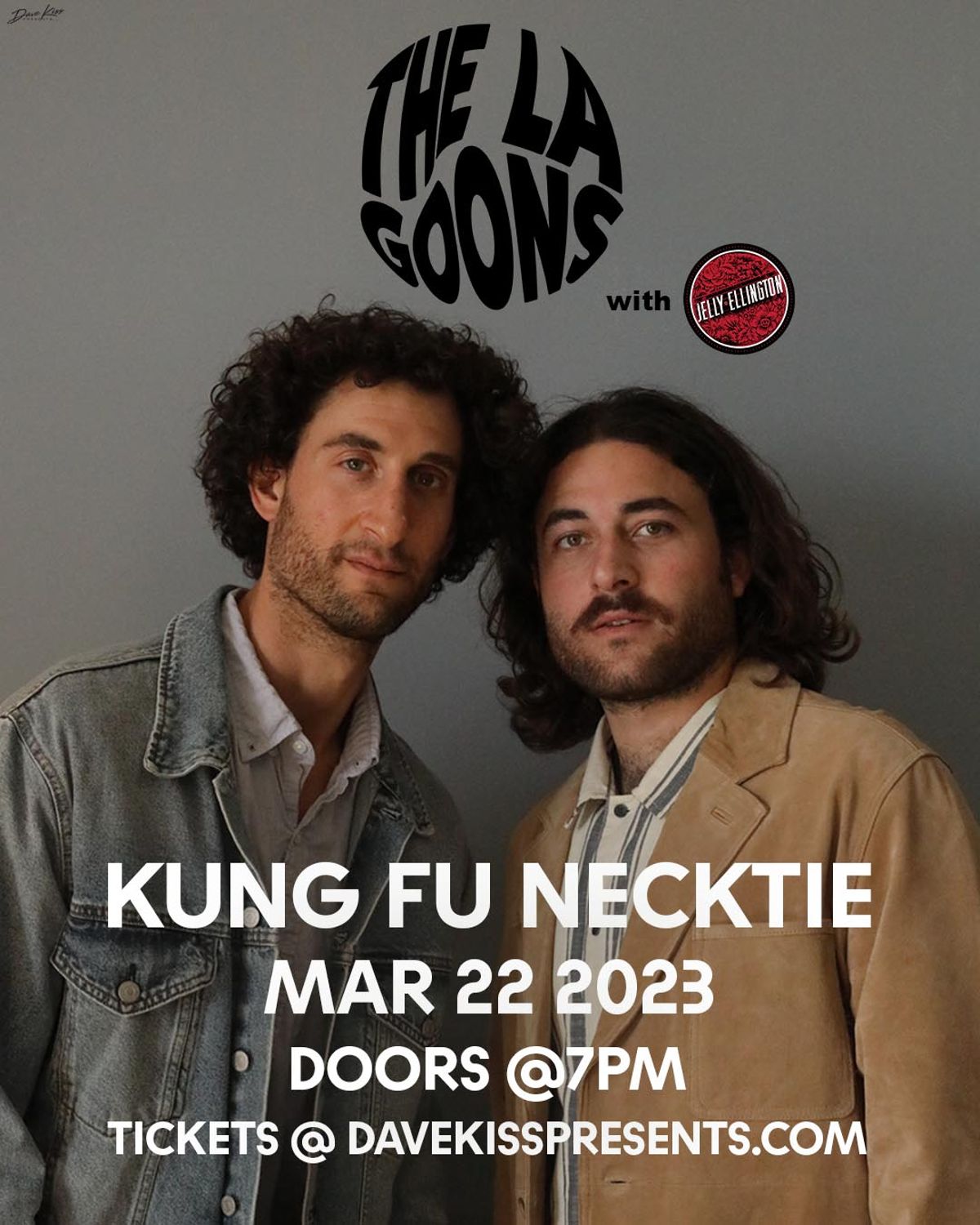 
The Lagoons
The Lagoons are the musical project of Los Angeles-raised multi-instrumentalist brothers Ryan and Joey Selan. The duo writes, produces, and records their music out of their home studio in Los Angeles. Their unique sound was first heard on their debut single “California” and was followed up by Gems EP & Escape EP. The duo then went on to release their debut album Midnight Afternoon in June 2020 and their sophomore album Daybreak in January 2022. Their third EP titled Surf Rock was released in September 2022. Their critically acclaimed catalog has received rave reviews from tastemakers and fans across the globe, having been featured in NPR, The New York Times, Paste Magazine, Earmilk, Ones To Watch, and Indie Shuffle. The brothers have completed three headline tours and are rapidly becoming known for their vibrant live shows. Their versatile ability to switch between instruments as well as perform a completely fresh and different set each night makes their live show a must-see.

Jelly Ellington
Claiming Texas home for the last nine years and originally from Asheville, North Carolina, Jonathan “Jelly” Ellington, has been courageously crafting his unique sound as an American guitarist, singer, and songwriter since first picking up the guitar at age seven. An electrifying fusion of impassioned vocals and vivacious guitar playing, Jelly delivers his Blues-centric Rock and Roll by way of his dynamic stage presence and evident classical training. The inspirational spark was first ignited at a young age after seeing the Los Angeles Guitar Quartet. Since that moment, Jelly picked up the nylon string classical guitar and studied and trained only classical music until the age of 14, when he was introduced to the electrifying musical prowess of Led Zeppelin. The segway between Jimmy Page’s classical approach to songwriting and guitar playing is what led to Jelly’s passion for going full electric Rock and Roll. Attending hometown hero Warren Haynes’ Annual Christmas Jams in Asheville, with his Dad, he became even more influenced to meticulously craft his musical destiny.