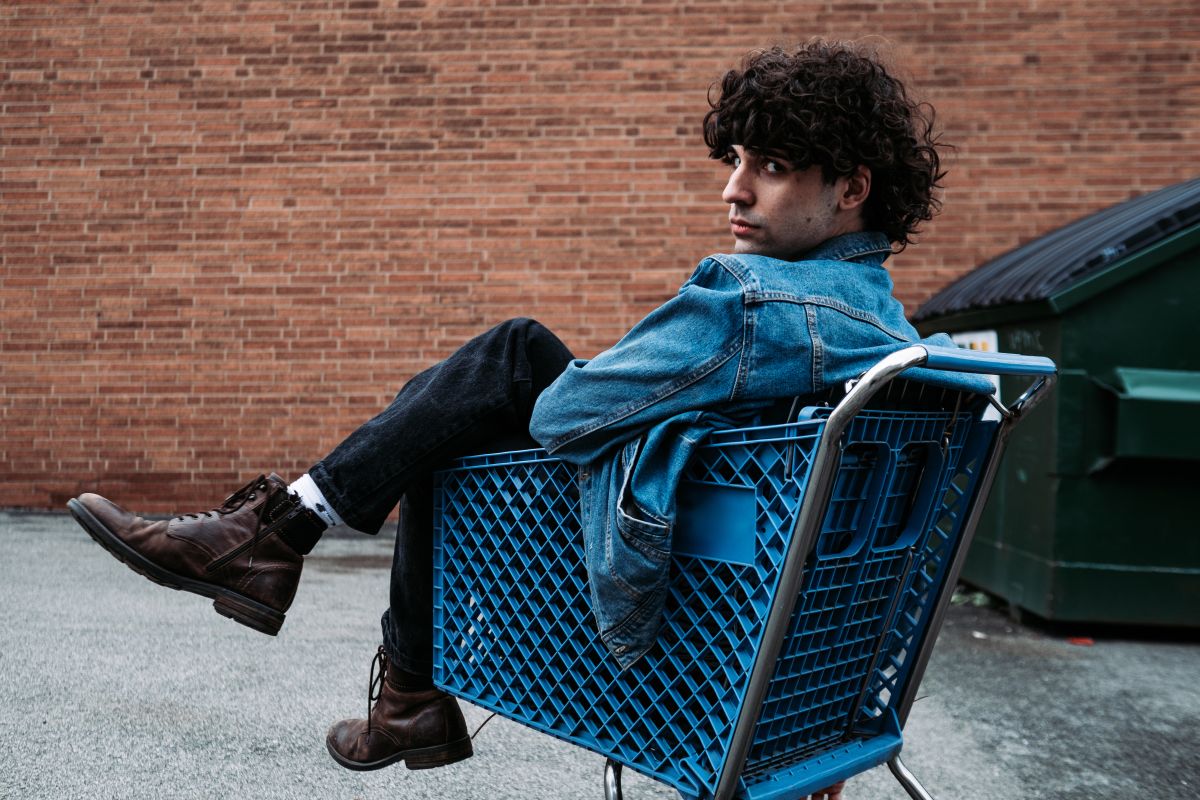 THE GHOST CLUB
“Pittsburgh native Domenic Dunegan is the frontman to the popular band The Ghost Club. Amassing over 10 million streams across streaming platforms since their 2018 debut, the band is certainly making a name for themselves with Dunegan’s vocal style at the forefront.

The Ghost Club’s new single “All I Know,” released on Mon., May 10, is a fun, synth-heavy, pop-rock anthem that really lets Dunegan’s vocals shine. Dunegan is a multi-instrumentalist as well, so his talents lie far beyond his ability to sing. “All I Know” is definitely an infectious song, with snappy lyrics in the chorus that resonate.” –Pittsburgh City Paper
https://open.spotify.com/artist/5dXivPEjgjJmjTemfAPRnX

MICKY JAMES
Born and raised in the shadows of Philly and NYC, Micky James naturally developed a taste for the theatrical and aspired to become a performer from a young age. In his music and personal style, Micky explores a sound and aesthetic that is nostalgic of a bygone era in rock-n-roll music, while still maintaining a contemporary pop ambition. Micky’s unique vocals are reminiscent of great character voices such as David Bowie and Julian Casablancas, alluding to the dark, mysterious, and romantic qualities that are so distinct to those artists.

While Micky’s flamboyant fashions evoke the glamour and swagger of past rock icons, his work is both equal parts style and substance. Inspired by the authentic energy of 60’s and 70’s iconic rock band’s, James is successful in crafting a modern and fresh approach to a timeless genre, “I wanted to take pieces of nostalgia and give it a contemporary twist”, explains James. Successfully taking his vision and turning it into a reality. In July 2020, Micky released his most recent single “Kings”. The song garnered critical acclaim, with one critic calling it “a defiant uprising of the generationally damned and disgruntled, as well as the most authentic rock n’ roll you’ve heard in years”.
https://www.themickyjames.com/