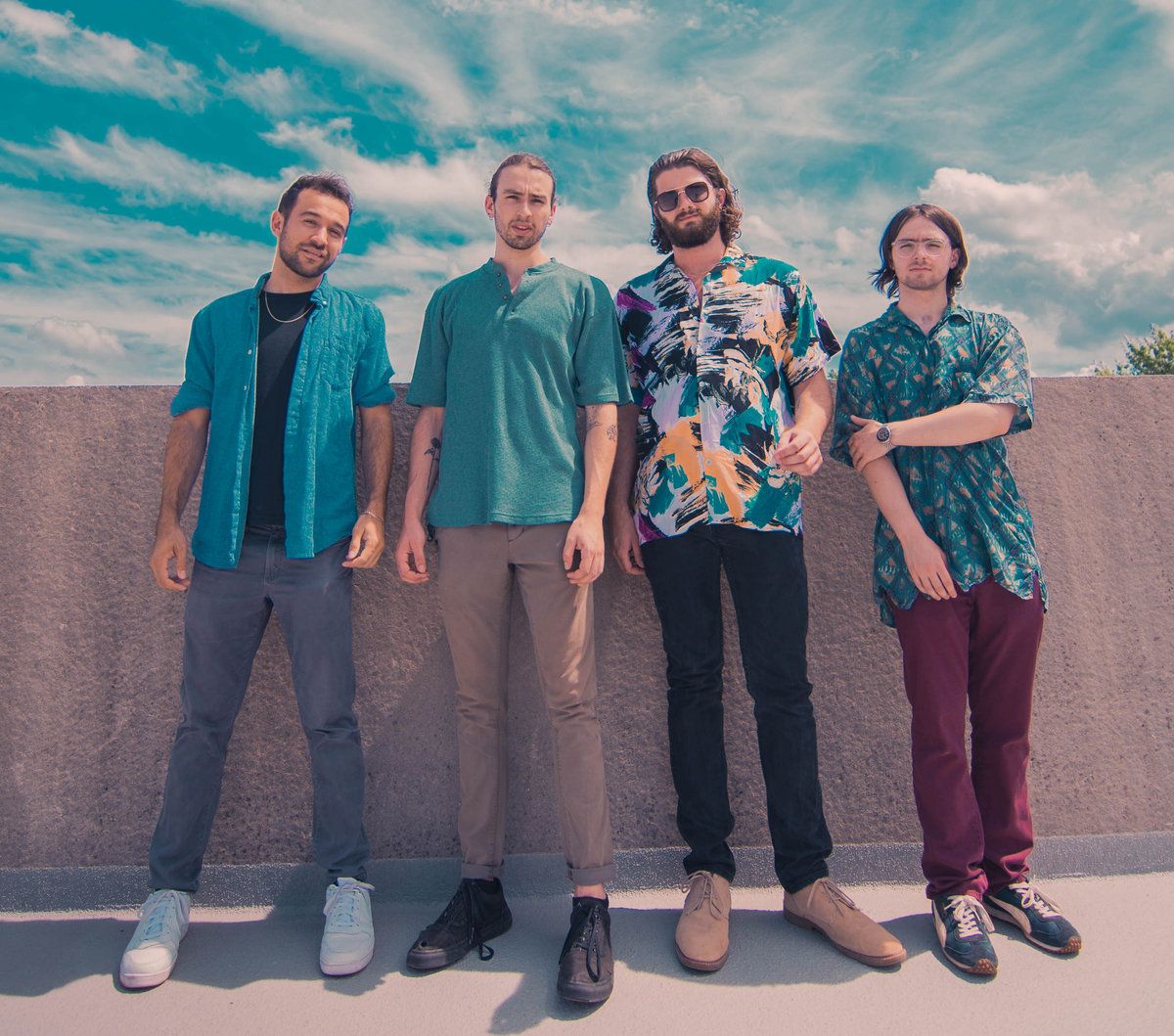 TEA HEAD
Tea Head is an Indie-Alternative Rock band based in Philadelphia, PA. Forming in 2018, Tea Head quickly became a popular name around the DIY music scene. In 2020, Tea Head signed with Freedive Records. Their first album, “Bachelor,” was recorded at Little Brother audio, in West Philly, and was released in October of 2021.
https://teahead.bandcamp.com/

Noah Richardson, (23) is an alt-pop artist out of Philadelphia. Writing music in his funeral home basement, Richardson’s artistry has received interest all over, from NBCs’ “The Voice”’ to Unclear Magazine’s “Next Artist to Watch”. Richardson in less than a year has gone from playing the streets of Philly to playing in front of 15,000 people.
https://open.spotify.com/artist/360NtdnCpSL0T7eyEphdWW?si=iT2GKdvsRCKG1mJSiXIRCA

DOWN DRESSER
One mans routine is another mans vicious cycle.

Down Dresser are a musical collective originating in the sleepy suburbs of Philadelphia. Typically playing alternative music with inspirations in soul, rock, and psychedelic elements.

Hoping to be here awhile, and its wonderful to meet you all.
https://downdresser.bandcamp.com/