Quivers ~ Strawberry Runners ~ Yours Are The Only Ears 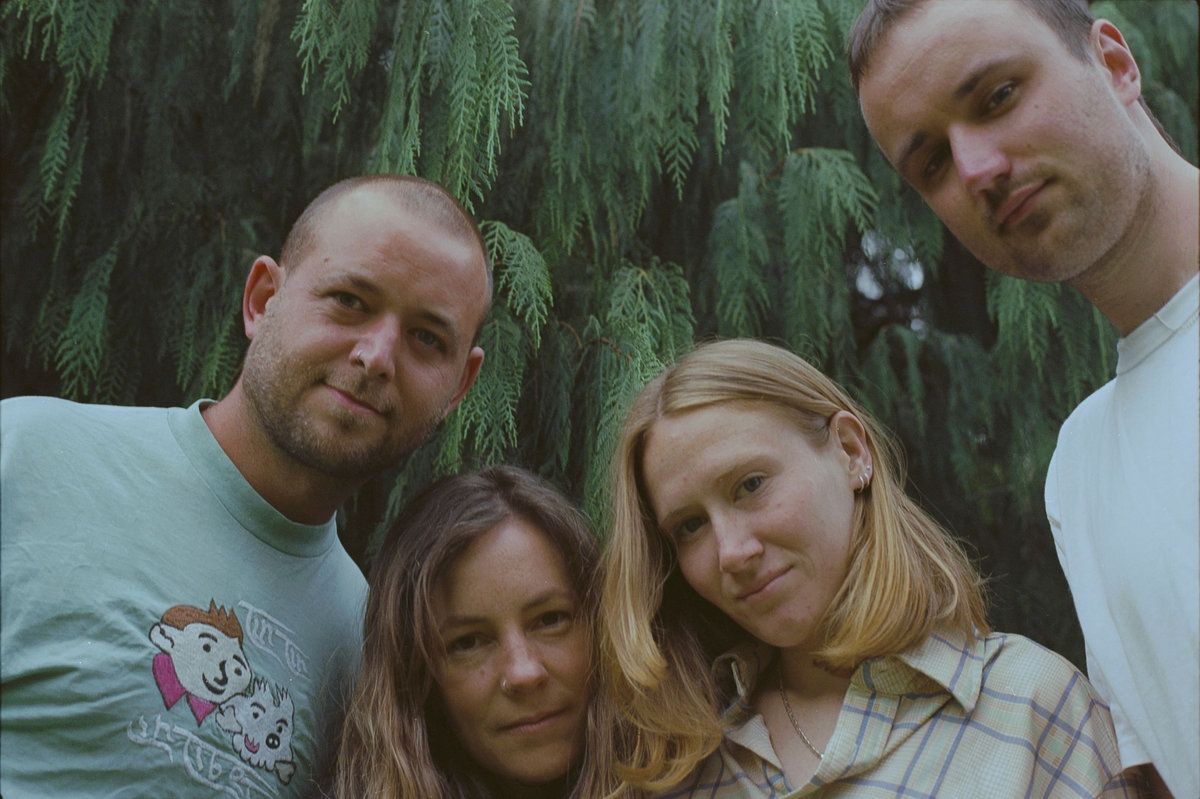 Quivers
QUIVERS from Melbourne, Australia (via Tasmania) are FINALLY touring their cathartic lyric-driven guitar pop around the USA. Guitars and tape loops that glimmer and glisten. Four distinct male and female voices. Hard jangle about grief, friendship and love. Quivers were originally slated to tour in 2020, but at least the delay has brought a 2nd album, Golden Doubt (out on Ba Da Bing), and a full cover of REM’s Out of Time which the band themselves endorsed with fire emojis. As for Quivers’ sound, Pitchfork calls it “effortlessly tuneful jangle pop” and “like a Go-Betweens with Coachella ambitions”, while NPR’s Otis Hart says Quivers write “earnest earworms, and I am here for every one of them”. You can check out the band’s performance for KEXP. DJ John Richards said the single “You’re Not Always On My Mind” was one of the best songs he’d heard in years and he listened to it “8 times in a row”. Quivers recently supported The Hold Steady at The Croxton in Melbourne, which has only furthered the longing for them to return to the US. It is music for road tripping with your friends and ghosts, and that is what Quivers will do as they traverse the American landscape and pull up to the bumper for 14 or more shows. We can’t wait.
https://quiversss.bandcamp.com/

Yours Are The Only Ears
Susannah Cutler is a songwriter and producer raised in both Manhattan and Upstate New York. She began writing songs from a young age and her emotional connection with music never ceased. In 2014, she gave her private universe a public name and began playing shows in Brooklyn as Yours Are the Only Ears. Naming the project created space for Cutler’s collection of deeply personal and surreal poetry to flourish and take new shape. Although spread thin by school in a transformative time in her life, Cutler taught herself how to record out of a desire for autonomy and decided it was time to make her record. “Knock Hard” is a triumphant testament to self love.
https://yoursaretheonlyears.bandcamp.com/