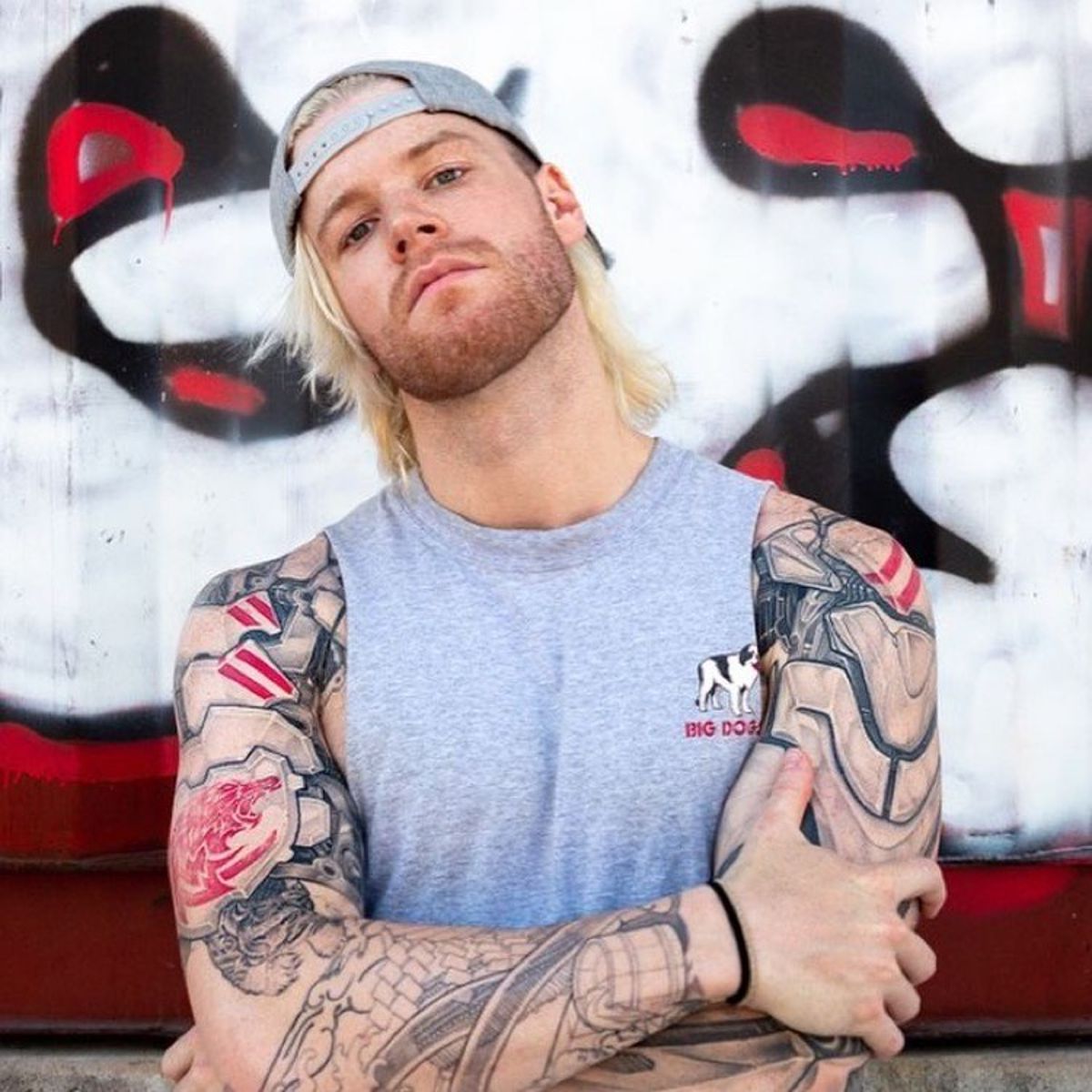 Brendan Baldwin pka Puppet is an electronic rock artist based in New York City. After his debut and consistent releases with Monstercat in 2014-2017, he quickly became known for his stand out sound, blending pop-punk vocals, rock focused song structures and real instruments with electronic focused production. In 2019 he released his Give Up The Dream EP independently, which showcased an even deeper fusion between traditional rock and electronic music. In 2020 he released his debut album I Know You Know Who I Am which cemented his status as a pioneer of the rock / EDM fusion. 2022 began with a mini tour which showed off his unique live set in front of hundreds of fans across the country. His sophomore album New York Family was released on May 4, 2022 and a tour is soon to follow this fall.
http://puppetmusic.net/